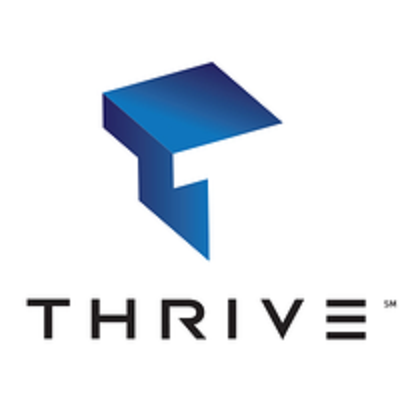 What are the highest paying jobs at Thrive Networks?

Thrive Networks, also known as East Meets West is an international non-governmental organization pioneering evidence-based programs and technologies in health, water and sanitation, and education for underserved populations in Asia and Africa. It was founded in 1988 by author and humanitarian Le Ly Hayslip, and is based in Oakland, California, USA.

It operates in the fields of healthcare, education, and clean water and sanitation aiming to help people in Asia to achieve self-sufficiency.

In 2011, East Meets West invested over US$13 million on its programs. East Meets West has a four-star rating and was listed as one of the "10 Charities Expanding in a Hurry" on Charity Navigator.

In 2014, EMW relaunched in the United States as Thrive Networks.

Thrive Networks Job Search in US and Canada

America falls way short, adds fewer jobs than expected in April
Kyle Schnitzer
Everything you need to know about becoming a dermatologist
Ashley Jones
These US cities will pay up to $20,000 for you to relocate—but there’s always a catch
Benjamin Lorber
Ladders / Company / Thrive Networks