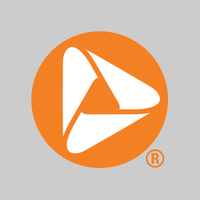 What are the highest paying jobs at The PNC Financial Services Group, Inc?