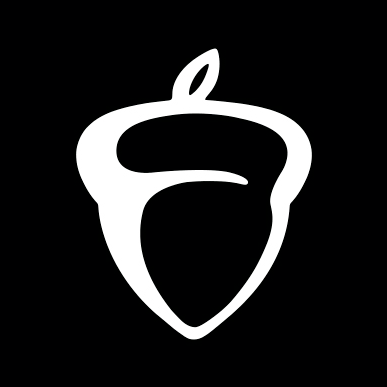 What are the highest paying jobs at The College Board?

In addition to managing assessments for which it charges fees, the College Board provides resources, tools, and services to students, parents, colleges and universities in the areas of college planning, recruitment and admissions, financial aid, and retention. It is partly funded by grants from various foundations, such as the Bill and Melinda Gates Foundation until 2009.
Total Experts:
17
% Masters:
52%

Top Experts at The College Board