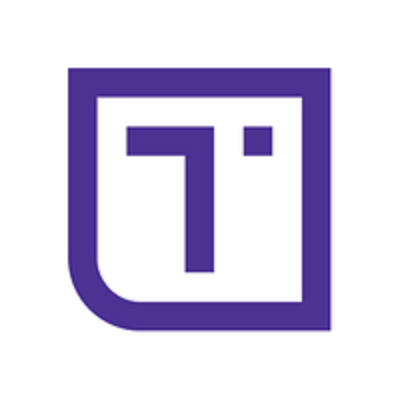 What are the highest paying jobs at TESSCO?

Tesco plc, trading as Tesco, is a British multinational groceries and general merchandise retailer headquartered in Welwyn Garden City, England. It is the third-largest retailer in the world measured by gross revenues and the ninth-largest in the world measured by revenues. It has shops in five countries across Europe, and is the market leader of groceries in the UK.

Tesco was founded in 1919 by Jack Cohen as a group of market stalls in Hackney, London. The Tesco name first appeared in 1924, after Cohen purchased a shipment of tea from T. E. Stockwell and combined those three initials with the first two letters of his surname, and the first Tesco shop opened in 1931 in Burnt Oak, Barnet. His business expanded rapidly, and by 1939 he had over 100 Tesco shops across the country.

Tesco has expanded globally since the early 1990s, with operations in 11 other countries in the world. The company pulled out of the US in 2013, but as of 2018 continues to see growth elsewhere. Since the 1960s, Tesco has diversified into areas such as the retailing of books, clothing, electronics, furniture, toys, petrol, software, financial services, telecoms and internet services. In the 1990s Tesco repositioned itself from being a downmarket high-volume low-cost retailer, attempting to attract a range of social groups with its low-cost "Tesco Value" range and premium "Tesco Finest" range.

TESSCO Job Search in US and Canada

Top Jobs at TESSCO by City