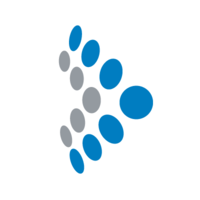 What are the highest paying jobs at Tealium?

Tealium is a US headquartered American company founded in 2008 in San Diego, California that sells enterprise tag management, an API hub, a customer data platform with machine learning, and data management products.

Tealium was founded in 2008 in San Diego, California, by Mike Anderson, Ali Behnam, and Olivier Silvestre who worked together at WebSideStory, a SaaS-based web analytics player that was acquired by Omniture and later by Adobe Systems. Jeff Lunsford, previously the CEO at Limelight Networks and WebSideStory, was appointed CEO of Tealium in January 2013. Tealium has raised a total of $167.9M in funding according to Crunchbase and has offices in the US, Singapore, UK, Germany, Japan, Netherlands, France and Australia. In January 2017, Tealium and Possible APAC became partners.