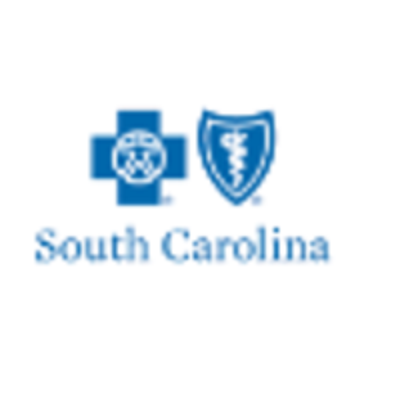 What are the highest paying jobs at BlueCross BlueShield of South Carolina?

BlueCross BlueShield of South Carolina Job Search in US and Canada

Should you include your GPA on your resume? This is what the experts say
Steve Adcock
Millennials, trying to find a job? Here are 5 things employers look for
Nicolas Cole
10 tips for job searching during the pandemic from a survivor of the 2008 recession
Jennifer Fabiano