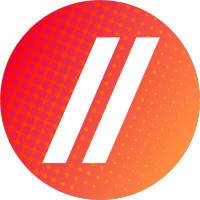 What are the highest paying jobs at Scale Computing?

The Computing-Tabulating-Recording Company was a holding company of manufacturers of record-keeping and measuring systems subsequently known as IBM.

The individual companies continued to operate using their established names until the businesses were integrated in 1933 and the holding company eliminated.

America falls way short, adds fewer jobs than expected in April
Kyle Schnitzer
Everything you need to know about becoming a dermatologist
Ashley Jones
These US cities will pay up to $20,000 for you to relocate—but there’s always a catch
Benjamin Lorber
Ladders / Company / Scale Computing