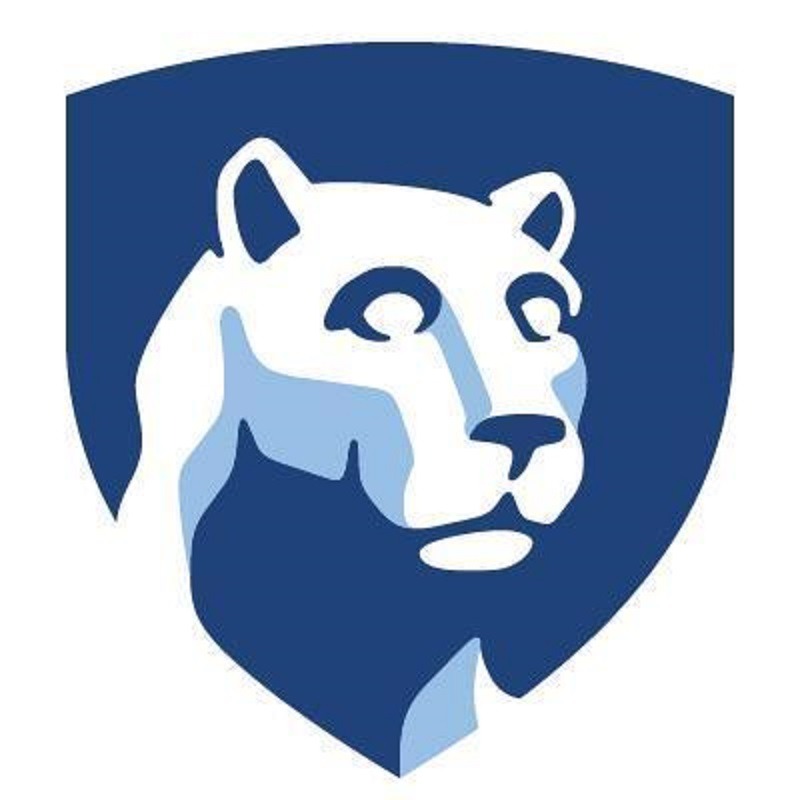 What are the highest paying jobs at Pennsylvania State University?

The Pennsylvania State University is a public state-related land-grant research university with campuses and facilities throughout Pennsylvania. Founded in 1855 as the Farmers' High School of Pennsylvania, Penn State became the state's only land-grant university in 1863. Today, Penn State is a major research university which conducts teaching, research, and public service. Its instructional mission includes undergraduate, graduate, professional and continuing education offered through resident instruction and online delivery. In addition to its land-grant designation, it also participates in the sea-grant, space-grant, and sun-grant research consortia; it is one of only four such universities. Its University Park campus, which is the largest and serves as the administrative hub, lies within the Borough of State College and College Township. It has two law schools: Penn State Law, on the school's University Park campus, and Dickinson Law, in Carlisle. The College of Medicine is in Hershey. Penn State is one university that is geographically distributed throughout Pennsylvania. There are 19 commonwealth campuses and 5 special mission campuses located across the state. The University Park campus has been labeled one of the "Public Ivies," a publicly funded university considered as providing a quality of education comparable to those of the Ivy League.

Annual enrollment at the University Park campus totals more than 46,800 graduate and undergraduate students, making it one of the largest universities in the United States. It has the world's largest dues-paying alumni association. The university's total enrollment in 2015–16 was approximately 97,500 across its 24 campuses and online through its World Campus. The university offers more than 160 majors among all its campuses. The university's research expenditures totaled $836 million during the 2016 fiscal year.

Senior Director for Planning and Partnerships

Pennsylvania State University Job Search in US and Canada

These are the 15 highest-paying psychology jobs
Hailey Hudson
6 jobs that prepare you for side hustle success
Kyle Young
This is what work will look like in 2030, and it isn’t pretty
Kyle Schnitzer
Ladders / Company / Pennsylvania State University