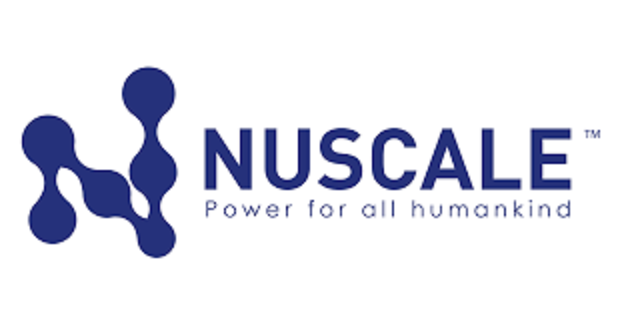 What are the highest paying jobs at NuScale Power?

NuScale Power is an American private company that designs and markets small modular reactors. It is headquartered in Tigard, Oregon, United States. NuScale has been approved to build test reactors in Idaho, in 2029 and 2030.

NuScale's SMR designs are for 9 feet diameter by 65 feet high reactor vessels that use conventional light water cooling methods and runs on low enriched uranium fuel assemblies based on existing light water reactor designs. Each module is intended to be kept in an underground pool and is expected to produce about 60 megawatts of electricity. It uses natural water-circulation that can operate without powered pumps or circulatory equipment but still requires a moving working fluid and a large water reservoir.

NuScale was founded based on research funded by the Department of Energy from 2000 to 2003. After funding was cut, scientists with the program obtained related patents in 2007 and started NuScale to commercialize the technology.

NuScale Power Job Search in US and Canada

View All Corvallis, OR Jobs

Everything you need to know about becoming a pathologist
Ashley Jones
Get paid to dream at work: This company will pay you to nap
Sara London
The average salary of a Chipotle general manager is $100K — and they’re hiring
Kyle Schnitzer
Ladders / Company / NuScale Power