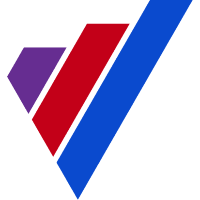 What are the highest paying jobs at New Visions for Public Schools?

New Visions Academy is a chain of charter schools in Payson and St. Johns, Arizona.

It was founded in 1997 as VisionQuest Academy; it changed names in April 1999. It had been sponsored by the Snowflake Unified School District until the summer of 2000. Its St. Johns campus opened in 2001; also that year, it ceased to serve grades 5 through 8 at its schools. The Star Valley/Payson campus opened in 2002 under the name Clearview Schools; it closed 2003 and was transferred in 2004. A former Springerville campus was closed in 2002 due to low enrollment.

...with New Visions for Public Schools and 1000s of other companies paying $100K+