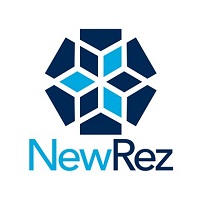 What are the highest paying jobs at NewRez?

Ditech Financial LLC is a provider of home loan, loan servicing and refinance products to consumers and institutional partners in the U.S.

In May 2014, Ditech announced its re-entry to the national housing market after it “disappeared” from the marketplace for five years during the subprime mortgage crisis in the late 2000s. It also announced a corporate re-branding with its servicing affiliate, Green Tree Servicing, which took place in 2015.

NewRez Job Search in US and Canada

Top Jobs at NewRez by City