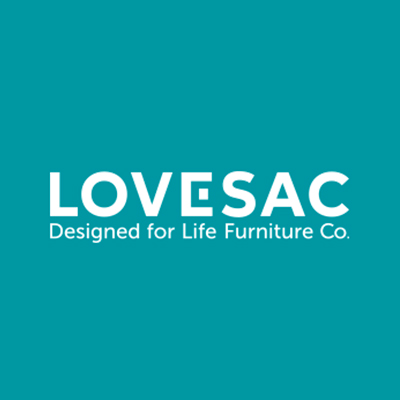 What are the highest paying jobs at The Lovesac Company?

Lovesac was created in 1995 by Shawn D. Nelson, who used to hand-make the chairs and deliver them to other students at the University of Utah. In 2005, Nelson won Fox's Rebel Billionaire reality show. The company relocated from Salt Lake City to Stamford, Connecticut in 2006, as it raised private-equity capital in the area. Lovesac joined the Nasdaq stock exchange on Wednesday, June 27, 2018, trading under the symbol LOVE.

In January 2006, the company filed for Chapter 11 bankruptcy protection. They left Chapter 11 protection in August 2006.

In 2012, Lovesac was named the fastest growing furniture company in the U.S. by Furniture Today magazine as well as recognized for being one of the top 100 furniture companies.

According to founder Shawn David Nelson, Lovesac plans to move 75% of its production out of China by 2020, due to trade war tariffs. Currently, 40% of Lovesac's manufacturing is done in Vietnam and Malaysia, which are free of the tariff levels.

Top Experts at The Lovesac Company

High-Paying Jobs at The Lovesac Company

The Lovesac Company Job Search in US and Canada

Top Jobs at The Lovesac Company by City