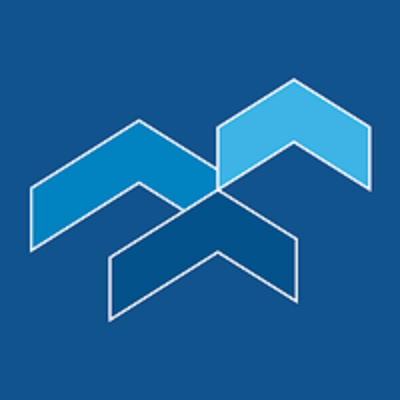 What are the highest paying jobs at HomeTrust Bank?

HomeTrust Bank was founded in 1926 as Clyde Building and Loan in Clyde, North Carolina. Later, the name changed to Clyde Savings and Loan Association and then Clyde Savings Bank. Ed Broadwell joined the bank in 1965 at age 27, the youngest bank president in the state. The bank had $10 million in assets and five people worked there. In 1973, the bank bought a block in Asheville and built a new three-story headquarters. Dana Stonestreet, who took over after Broadwell's retirement, said, "They hired more people to open that office than they had in the whole history of the bank." Clyde Savings Bank expanded into Buncombe County and Henderson County. In 2003, the name changed to HomeTrust Bank. By 2010 HomeTrust had two locations in Haywood County, five in Buncombe County and one in Henderson County in North Carolina. In 2013, Broadwell retired after 48 years.

You have a “great” job offer… now what?
Kayla Duperreault
Do personality tests make it harder to hire the right person?
Sara London
19 examples of STAR interview questions (plus how to answer them using STAR method)
Jennifer Fabiano
Ladders / Company / HomeTrust Bank