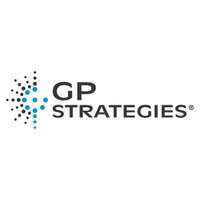 What are the highest paying jobs at GP Strategies?

GP Strategies Corporation was founded in 1959 as a venture capital firm focusing on technology companies. In 1960 it went public.

In 1986, NPDC purchased majority ownership of General Physics Corporation, which was established in 1966. Originally, GP provided technical services to the Navy Submarine Nuclear Power Program in the areas of operations, safety, and training. Throughout the 1970s and 1980s, GP expanded its service offering and industry focus through internal investment and acquisitions that expanded its reach into environmental, energy, IT, and other government markets.

GP Strategies Job Search in US and Canada