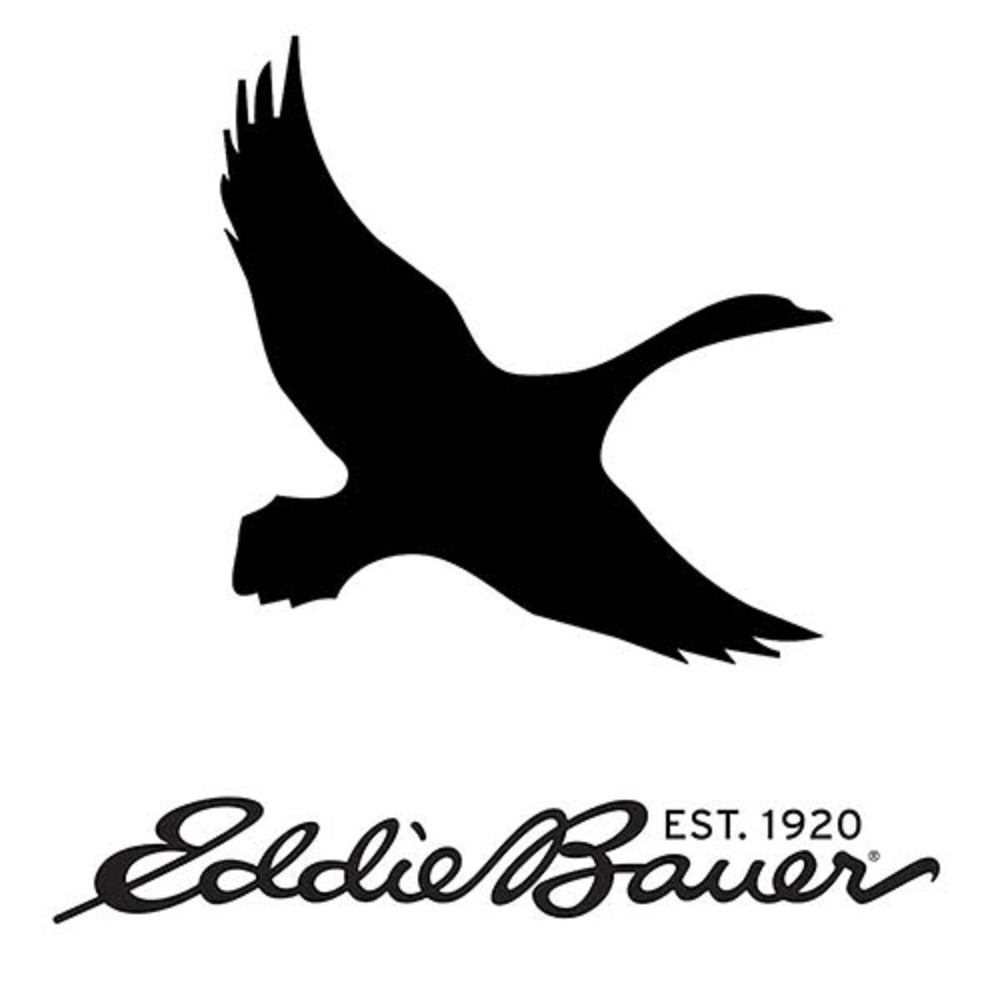 What are the highest paying jobs at Eddie Bauer?

,The company was established in 1920 in Seattle by Pacific Northwest outdoorsman, Eddie Bauer. In 1940 Bauer patented the first quilted down jacket. He later patented numerous other designs. The company was the first independent company which the United States Army hired and allowed to use a logo on the Army-issued uniform.

,In 2003, Spiegel, Inc., entered bankruptcy. The Spiegel catalog and all other assets were sold, except for Eddie Bauer.

,In May 2005, Spiegel, Inc., emerged from bankruptcy as a stand-alone company under the name "Eddie Bauer Holdings, Inc.". On June 17, 2009, Eddie Bauer filed for Chapter 11 bankruptcy protection in Delaware and was purchased by Golden Gate Capital.

,In addition to the three sales channels, the company operates a distribution and fulfillment center in Groveport, Ohio; an IT facility in Westmont, Illinois; and a distribution center in Vaughan, Ontario. Eddie Bauer is also a minority participant in joint venture operations in Japan and Germany that include retail stores, catalogs, and websites. The company also selectively licenses the Eddie Bauer brand name and logo for various products sold through other companies including eyewear, furniture, bicycles, and, up until the 2010 model year, upper level versions of Ford Motor Company's Bronco, Explorer, Expedition and Excursion SUVs.

Eddie Bauer Job Search in US and Canada