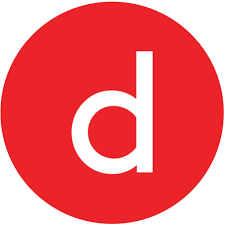 What are the highest paying jobs at Dstillery?

TLDC was London's first whisky distillery since the Lea Valley distillery closed in 1903.

The London Distillery Company was one of 24 distilleries in London also producing gin.

In January 2020, the company went into administration. The British Honey Company purchased the Dodd's Gin and Rye brands.

Dstillery Job Search in US and Canada

Top Jobs at Dstillery by City

What jobs can you get with a business degree?
Kattie Thorndyke
How to answer “What’s your desired salary?” (with 8 best responses)
Jessica Li
You have a “great” job offer… now what?
Kayla Duperreault
Ladders / Company / Dstillery