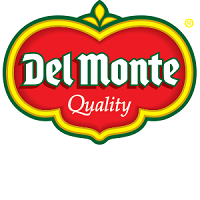 What are the highest paying jobs at Del Monte Foods?

In 2014, Del Monte Foods, Inc. was acquired by the Filipino multinational food and beverage company Del Monte Pacific Limited in an acquisition deal that cost US$1.67 billion. Assets that were under Del Monte Foods, Inc. but were not part of the deal, continued to operate as a separate company under the name Big Heart Pet Brands, Inc.

Del Monte Foods Job Search in US and Canada