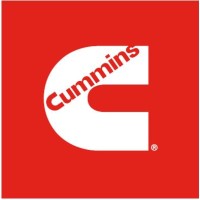 What are the highest paying jobs at Cummins?

Headquartered in Columbus, Indiana, United States, Cummins sells in approximately 190 countries and territories through a network of more than 600 company-owned and independent distributors and approximately 6,000 dealers. Cummins reported net income of $2.19 billion on sales of $23.77 billion in 2018.

Cummins Job Search in US and Canada

Top Jobs at Cummins by City

View All Columbus, IN Jobs