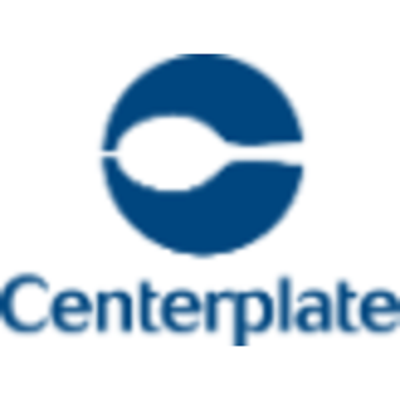 What are the highest paying jobs at Centerplate?

Centerplate, Inc. is a food and beverage corporation serving entertainment venues in North America, and the UK.

Centerplate, formerly known as Volume Services America, Inc., was originally a division of Canteen Corp. In 1995, it was sold to Flagstar, controlled by private equity firm Kohlberg Kravis Roberts, which then sold Volume Services to The Blackstone Group. Volume Services changed its name to Centerplate in 2004 when the company completed an IPO. In 2009, Centerplate again became a private company following its merger with an affiliate of Kohlberg & Company. In 2012, Centerplate was acquired by a consortium of investors including members of the then current management team as well as private equity firm Olympus Partners. In 2017, Centerplate was acquired by food services company Sodexo.

Get paid to dream at work: This company will pay you to nap
Sara London
The average salary of a Chipotle general manager is $100K — and they’re hiring
Kyle Schnitzer
Amazon is now hiring 75K workers — and offering some $1K bonuses
Kyle Schnitzer
Ladders / Company / Centerplate