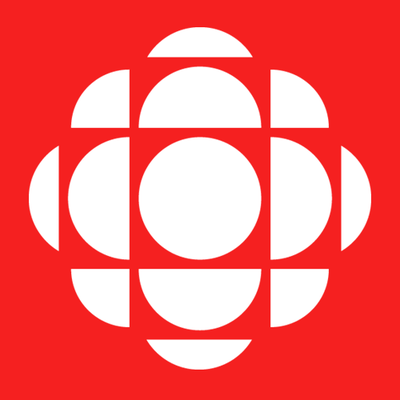 What are the highest paying jobs at CBC?

CBC News is the division of the Canadian Broadcasting Corporation responsible for the news gathering and production of news programs on the corporation's English-language operations, namely CBC Television, CBC Radio, CBC News Network, and CBC.ca. Founded in 1941, CBC News is the largest news broadcaster in Canada and has local, regional and national broadcasts and stations. It frequently collaborates with its French-language counterpart, Radio-Canada Info, although the two are organizationally separate.

The CBC follows the Journalistic Standards and Practices which provides the policy framework within which CBC journalism seeks to meet the expectations and obligations it faces from the public.
Total Experts:
2
% Masters:
33%