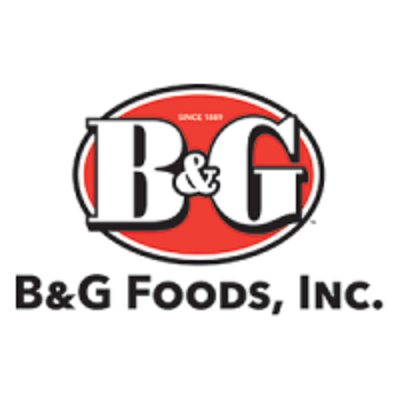 What are the highest paying jobs at B&G Foods?

B&G Foods is an American holding company for branded foods. It was founded in 1889 to sell pickles, relish and condiments. The B&G name is from the Bloch and Guggenheimer families, sellers of pickles in Manhattan. It is based in Parsippany, New Jersey and has about 2,500 employees. Kenneth G. Romanzi is the company's CEO and president. B&G has been publicly traded for more than a decade as of 2018 and has been acquiring orphaned brands as part of its growth strategy. Currently, B&G sells frozen and shelf-stable foods.

B&G Foods Job Search in US and Canada

America falls way short, adds fewer jobs than expected in April
Kyle Schnitzer
Everything you need to know about becoming a dermatologist
Ashley Jones
These US cities will pay up to $20,000 for you to relocate—but there’s always a catch
Benjamin Lorber
Ladders / Company / B&G Foods