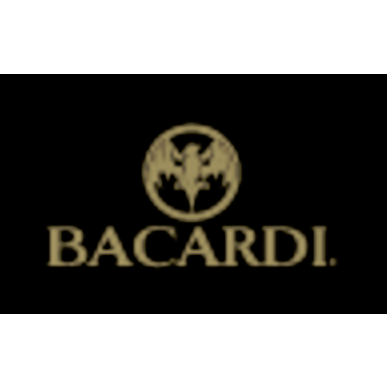 What are the highest paying jobs at Bacardi USA?

Bacardi Limited is one of the largest privately held, family-owned spirits companies in the world. Originally known for its eponymous Bacardi white rum, it now has a portfolio of more than 200 brands and labels. Founded in Cuba in 1862 and family-owned for seven generations, Bacardi Limited employs more than 7,000 people with sales in approximately 170 countries. Bacardi Limited refers to the Bacardi group of companies, including Bacardi International Limited.

Bacardi Limited is headquartered in Hamilton, Bermuda, and has a board of directors led by the original founder's great-great grandson, Facundo L. Bacardí who is chairman of the board.

Bacardi USA Job Search in US and Canada

These are the 10 best jobs if you want to retire early
Ashley Jones
How to quit your job (even if you just started)
Lani Assaf
What jobs can you get with a business degree?
Kattie Thorndyke
Ladders / Company / Bacardi USA