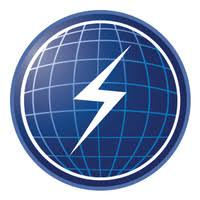 What are the highest paying jobs at Babcock Power?

Babcock International Group plc is a British multinational corporation headquartered in the United Kingdom. It specialises in managing complex assets and infrastructure. Although the company has civil contracts, its main business is with public bodies, particularly the United Kingdom's Ministry of Defence and Network Rail. The company has four operating sectors, with overseas operations based in Africa, North America, South America, Europe and Australia.

Babcock is listed on the London Stock Exchange, and is a constituent of the FTSE 250 Index.

Babcock Power Job Search in US and Canada