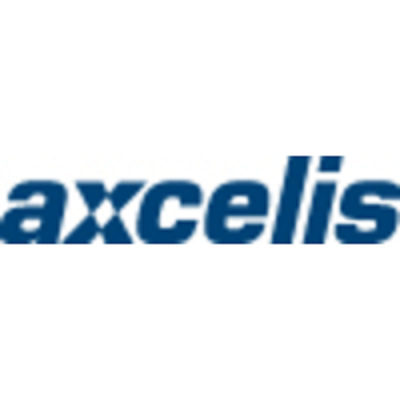 What are the highest paying jobs at Axcelis Technologies?

Axcelis Technologies, Inc. is an American company engaging in the design, manufacture, and servicing of capital equipment for the semiconductor manufacturing industry worldwide. It produces ion implantation systems, including high and medium current implanters, and high energy implanters, and curing systems used in the fabrication of semiconductor chips. The company was incorporated in 1995 and is headquartered in Beverly, Massachusetts, United States.

,On December 4, 2012 Axcelis Technologies decided "...that it will exit the dry-strip business and divest its dry-strip intellectual property and technology, including the advanced non-oxidizing process technology of its Integra product line, to Lam Research,...Axcelis will continue to ship its 300 mm dry-strip products through August 2013..."

,In 2015, Axcelis sold its headquarters in a leaseback agreement.

Axcelis Technologies Job Search in US and Canada