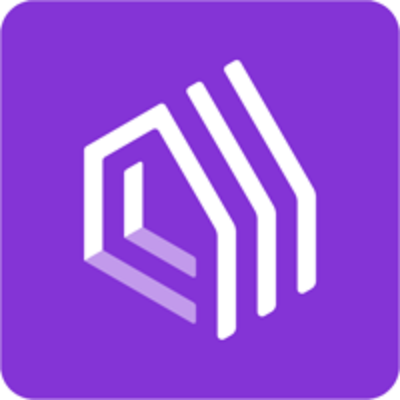 What are the highest paying jobs at Apartment List?

Apartment List is an online marketplace for apartment listings. As of January 2018, Apartment List had over 4 million units on its platform.

The co-founders, John Kobs and Chris Erickson, launched Apartment List in September 2011 at TechCrunch Disrupt. They created the company after having negative experiences as both renters and landlords.

Large, professionally-managed properties are charged a variable fee to use its service. Landlords and building managers are connected to potential renters and pay a fee when a renter has moved into their property.