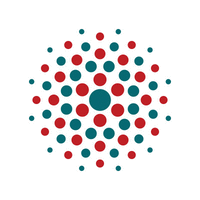 What are the highest paying jobs at Allogene Therapeutics?

The company was founded in 2009 by Arie Belldegrun, M.D., FACS, an Israeli-American oncologist, who served as the company's chairman, president and chief executive officer. Belldegrun had a co-founder in Joshua Kazam, who took on the role of Director.

Allogene Therapeutics Job Search in US and Canada

Do personality tests make it harder to hire the right person?
Sara London
19 examples of STAR interview questions (plus how to answer them using STAR method)
Jennifer Fabiano
Is this the worst job interview question? The internet seems to think so.
CW Headley
Ladders / Company / Allogene Therapeutics