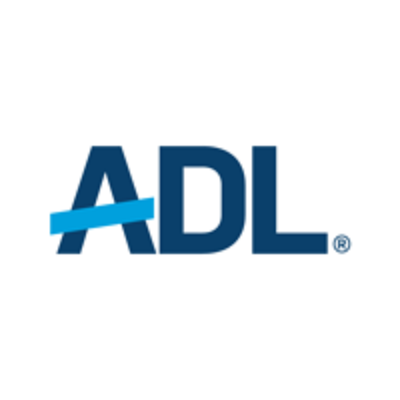 What are the highest paying jobs at AntiDefamation League?

The Anti-Defamation League, formerly known as the Anti-Defamation League of B'nai B'rith, is an international Jewish non-governmental organization based in the United States. It was founded in late September 1913 by the Independent Order of B'nai B'rith, a Jewish service organization, in the wake of the contentious conviction for murder of Leo Frank. ADL subsequently split from B'nai B'rith and continued as an independent US section 501 nonprofit. ADL states that its mission is twofold: "To stop the defamation of the Jewish people, and to secure justice and fair treatment to all," via the development of "new programs, policies and skills to expose and combat whatever holds us back." With a focus on combating antisemitism and other forms of hate, and fighting domestic extremism both online and off, ADL describes its "ultimate goal" as "a world in which no group or individual suffers from bias, discrimination or hate." In 2018, ADL rebranded as an "anti-hate" organization, adopting the motto "Fighting Hate for Good".

ADL headquarters are located in New York City. The ADL has 25 regional offices in the United States including a Government Relations Office in Washington, DC, as well as an office in Israel and staff in Europe. In its 2019 annual information Form 990, ADL reported total revenues of $92 million, the vast majority from contributions and grants. Its total operating revenue is reported at $80.9 million.

AntiDefamation League Job Search in US and Canada

Is this the worst job interview question? The internet seems to think so.
CW Headley
These are the 15 highest-paying psychology jobs
Hailey Hudson
6 jobs that prepare you for side hustle success
Kyle Young
Ladders / Company / AntiDefamation League