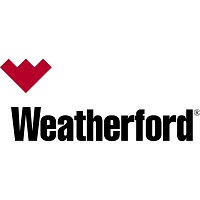 What are the highest paying jobs at Weatherford International Ltd?

Weatherford International plc, an Irish public limited company, together with its subsidiaries, is a multinational oilfield service Company. Weatherford is a leading wellbore and production solutions Company providing equipment and services used in the drilling, evaluation, completion, production, and intervention of oil and natural gas wells. Many of the Company’s businesses, including those of predecessor companies, have been operating for more than 50 years.

Weatherford conducts operations in 75 countries and maintains service and sales locations in virtually all the major oil and natural gas producing regions globally.

...with Weatherford International Ltd and 1000s of other companies paying $100K+