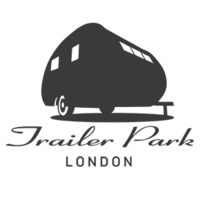 What are the highest paying jobs at Trailer Park?

Trailer Park is a marketing firm with digital and print production capabilities that specializes in the media and entertainment industries, but works to some extent in other industries as well.

Trailer Park Job Search in US and Canada