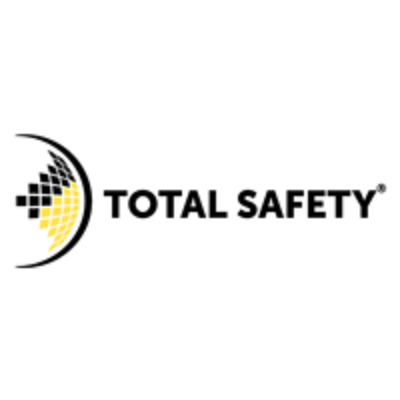 What are the highest paying jobs at Total Safety?

Total SE is a French multinational integrated oil and gas company founded in 1924 and one of the seven "supermajor" oil companies. Its businesses cover the entire oil and gas chain, from crude oil and natural gas exploration and production to power generation, transportation, refining, petroleum product marketing, and international crude oil and product trading. Total is also a large scale chemicals manufacturer.

Total has its head office in the Tour Total in La Défense district in Courbevoie, west of Paris. The company is a component of the Euro Stoxx 50 stock market index. In the 2020 Forbes Global 2000, Total SE was ranked as the 29th-largest public company in the world. Like other fossil fuel companies, Total has a complex history of environmental and social impacts, including multiple controversies. According to the CDP Carbon Majors Report 2017 , the company was one of the top 100 companies producing carbon emissions globally, responsible for .9% of global emissions from 1998-2015.

Total Safety Job Search in US and Canada

8 high paying remote jobs you can get right now (and how to get hired there)
Sara London
7 ways to manage the effects of job search fatigue
Rolf Bax
Have you been the victim of 1 of these 7 cases of wrongful termination?
AnnaMarie Houlis
Ladders / Company / Total Safety