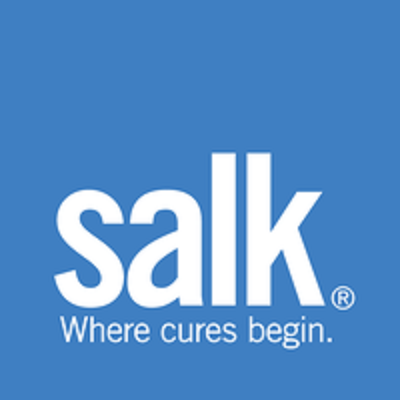 What are the highest paying jobs at The Salk Institute?

The Salk Institute for Biological Studies is a scientific research institute located in the La Jolla community of San Diego, California on the Pacific coast. The independent, non-profit institute was founded in 1960 by Jonas Salk, the developer of the polio vaccine; among the founding consultants were Jacob Bronowski and Francis Crick. Construction of the research facilities began in spring of 1962. The Salk Institute consistently ranks among the top institutions in the US in terms of research output and quality in the life sciences. In 2004, the Times Higher Education Supplement ranked Salk as the world's top biomedicine research institute, and in 2009 it was ranked number one globally by ScienceWatch in the neuroscience and behavior areas.

The Salk Institute employs 850 researchers in 60 research groups and focuses its research in three areas: molecular biology and genetics; neurosciences; and plant biology.[timeframe?] Research topics include aging, cancer, diabetes, birth defects, Alzheimer's disease, Parkinson's disease, AIDS, and the neurobiology of American Sign Language. The March of Dimes provided the initial funding and continues to support the institute. Research is funded by a variety of public sources, such as the US National Institutes of Health and the State of California; and private organizations such as Paris-based Ipsen, the Howard Hughes Medical Institute and the Waitt Family Foundation. In addition, the internally administered Innovation Grants Program encourages cutting-edge high-risk research. In 2017 the Salk Institute Trustees elected former president of Booz Allen Hamilton, Daniel C. Lewis, as Board Chairman.
Total value of jobs:
$910,000
Average Pay:
$75,833
% Masters:
32%

Do personality tests make it harder to hire the right person?
Sara London
19 examples of STAR interview questions (plus how to answer them using STAR method)
Jennifer Fabiano
Is this the worst job interview question? The internet seems to think so.
CW Headley
Ladders / Company / The Salk Institute