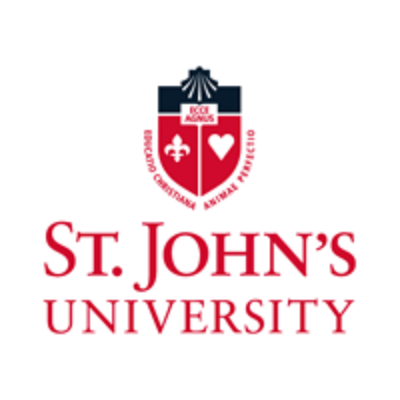 What are the highest paying jobs at St Johns University?

St. John's University is a private, Catholic university in New York City. The school was founded in 1870 by the Congregation of the Mission with a mission to provide a growing immigrant population with quality higher education. Originally located in the Brooklyn borough of New York City, the flagship campus was moved to its current location in the Queens borough during the 1950s. St. John's has additional New York City campuses in Staten Island and Manhattan, as well as the Long Island Graduate Center in Hauppauge, New York. Additionally, the university has international campuses located in Rome, Italy, Paris, France, and Limerick, Ireland. The university is under the patronage of Saint John the Baptist.

St Johns University Job Search in US and Canada

Is this the worst job interview question? The internet seems to think so.
CW Headley
These are the 15 highest-paying psychology jobs
Hailey Hudson
6 jobs that prepare you for side hustle success
Kyle Young
Ladders / Company / St Johns University