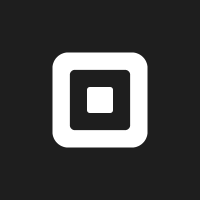 What are the highest paying jobs at Square?

Square, Inc. is an American financial services and digital payments company based in San Francisco, California. The company was founded in 2009 by Jack Dorsey and Jim McKelvey and launched its first platform in 2010. It has been traded as a public company on the New York Stock Exchange since November 2015 with the ticker symbol SQ.

As of 2020, Square's market capitalization is valued at over US$100 billion.

Square Job Search in US and Canada

Top Jobs at Square by City

These are the 15 highest-paying psychology jobs
Hailey Hudson
6 jobs that prepare you for side hustle success
Kyle Young
This is what work will look like in 2030, and it isn’t pretty
Kyle Schnitzer
Ladders / Company / Square