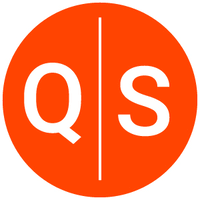 What are the highest paying jobs at QuinStreet, Inc.?

QuinStreet, Inc. is a publicly traded marketing company based in Foster City, California. QuinStreet offers performance-based marketing and search engine marketing services. QuinStreet was founded in 1999, and has launched or acquired dozens of websites and other media properties.

The company was investigated in 2012 by 20 U.S. states for using deceptive marketing tactics to promote for-profit schools to U.S. veterans. QuinStreet agreed to pay $2.5 million and made several changes to its practices to end the investigation. Despite the sanctions, QuinStreet continues gathering information which it sells to for-profit colleges.

QuinStreet, Inc. Job Search in US and Canada