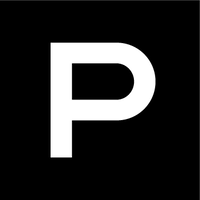 What are the highest paying jobs at Phillips?

Philips has a primary listing on the Euronext Amsterdam stock exchange and is a component of the Euro Stoxx 50 stock market index. It has a secondary listing on the New York Stock Exchange. Acquisitions include that of Signetics and Magnavox. They also have had a sports club since 1913 called PSV Eindhoven.

Phillips Job Search in US and Canada

Top Jobs at Phillips by City