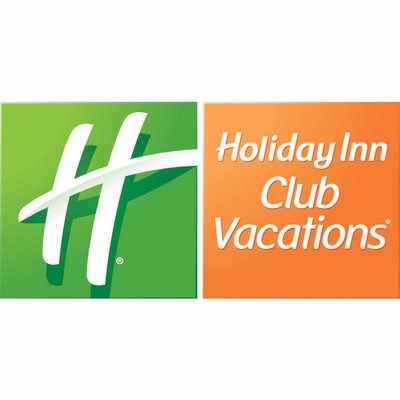 What are the highest paying jobs at Holiday Inn Club Vacations Incorporated?

Holiday Inn is an American brand of hotels based in Atlanta, and a subsidiary of InterContinental Hotels Group, which has its headquarters in Denham, Buckinghamshire. Founded as a U.S. motel chain, it has grown to be one of the world's largest hotel chains, with 1,173 active hotels and over 214,000 rentable rooms as of September 30, 2018.

VP of Treasury and Capital Markets

VP of Treasury and Capital Markets

Is this the worst job interview question? The internet seems to think so.
CW Headley
These are the 15 highest-paying psychology jobs
Hailey Hudson
6 jobs that prepare you for side hustle success
Kyle Young
Ladders / Company / Holiday Inn Club Vacations Incorporated