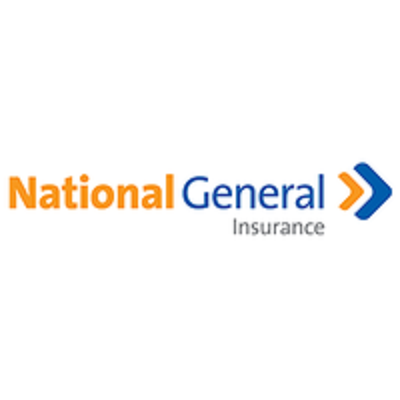 What are the highest paying jobs at National General Insurance?

One of the two companies that became National General Insurance was life insurance company Integon, founded in Winston-Salem, North Carolina in 1920. The second company was Motors Insurance Company, founded in 1925 by General Motors. It was seen as a way to offer damage coverage to GM vehicles sold by dealers and financed by GMAC.

In 1969, Integon Corp. started a holding company and began insuring high-risk drivers. Integon underwent a number of changes in ownership and business emphases and struggled during the mid-1990s. In June 1997, GMAC announced they were acquiring Integon in a deal valued at $550M. When the deal finally closed in October 1997, it was for $778M. In 2000, Integon became GMAC Insurance Personal Lines.

National General Insurance Job Search in US and Canada