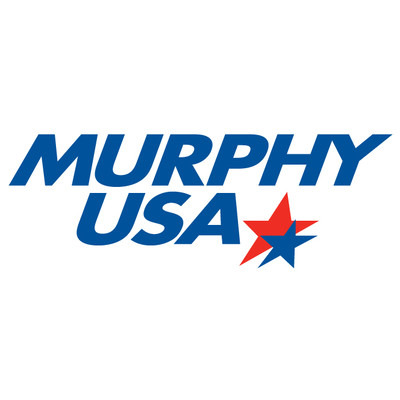 What are the highest paying jobs at Murphy USA?

Murphy USA is an American corporation operating a chain of retail gas stations that are primarily located in proximity to Walmart stores. It was founded as a spin-off of Murphy Oil in 2013. In 2018, it was ranked 279 on the Fortune 500 list of the largest United States corporations by revenue.

In the first quarter of 2016, Murphy USA announced a change in its relationship with Walmart, as they began opening their own in-house gas stations and convenience stores. It plans to increase its locations independently of Walmart sites. In 2016 Murphy USA announced that Core-Mark would be the sole distributor for their chain. It said, "...this partnership will allow Murphy to offer a larger selection of popular convenience store products."

On December 14, 2020, Murphy USA announced that it has reached an agreement to purchase QuickChek convenience stores, based in Whitehouse Station, New Jersey, for $645 million.

Murphy USA operates 1,500 retail fueling stations in 26 US states. Over 1,100 sites are located near Walmart stores. As part of the company's new direction, more than 240 stations, also known as Murphy Express stores, are located independently. Murphy Express sites are typically large-format facilities that offer a larger array of products and more fueling lanes than the original format.

Murphy USA Job Search in US and Canada

8 high paying remote jobs you can get right now (and how to get hired there)
Sara London
7 ways to manage the effects of job search fatigue
Rolf Bax
Have you been the victim of 1 of these 7 cases of wrongful termination?
AnnaMarie Houlis
Ladders / Company / Murphy USA