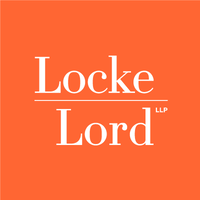 What are the highest paying jobs at Locke Lord Bissell & Liddell LLP?

In May 2007, the management of both Locke Liddell & Sapp and Lord Bissell & Brook proposed a corporate merger. On September 12, 2007, the partnership of each firm approved the merger, effective October 2, 2007.