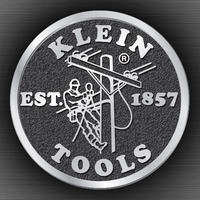 What are the highest paying jobs at Klein Tools?

Klein Tools is an American company based in Mansfield, Texas that manufactures hand tools. The company is known for its popularity with workers in the electrical and telecommunications industries. Lineman's pliers are often called "Kleins," an example of a genericized trademark.

Klein Tools Job Search in US and Canada

You have a “great” job offer… now what?
Kayla Duperreault
Do personality tests make it harder to hire the right person?
Sara London
19 examples of STAR interview questions (plus how to answer them using STAR method)
Jennifer Fabiano
Ladders / Company / Klein Tools