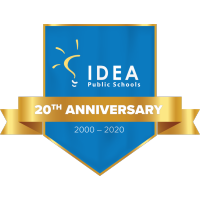 What are the highest paying jobs at IDEA Public Schools?

IDEA Public Schools, Inc is a not?for?profit charter school operator based in Texas. It was formed in June 2000 and is headquartered in Weslaco, Texas. In 2015 it served about 19,000 students in 36 schools, about 85% of whom were economically disadvantaged.

While the system has received praise from several organizations and has a reputation for academic rigor, it has also been met with criticism concerning its student selection process, grade changing, teacher turnover and data reporting.

IDEA Public Schools Job Search in US and Canada