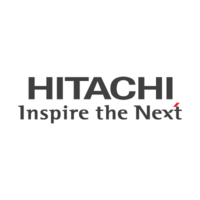 What are the highest paying jobs at Hitachi America?

Hitachi, Ltd. is a Japanese multinational conglomerate company headquartered in Chiyoda, Tokyo, Japan. It is the parent company of the Hitachi Group and had formed part of the Nissan zaibatsu and later DKB Group of companies before DKB merged into the Mizuho Financial Group. As of 2020, Hitachi conducts business ranging from IT, including AI, the Internet of Things, and big data, to infrastructure.

Hitachi America Job Search in US and Canada