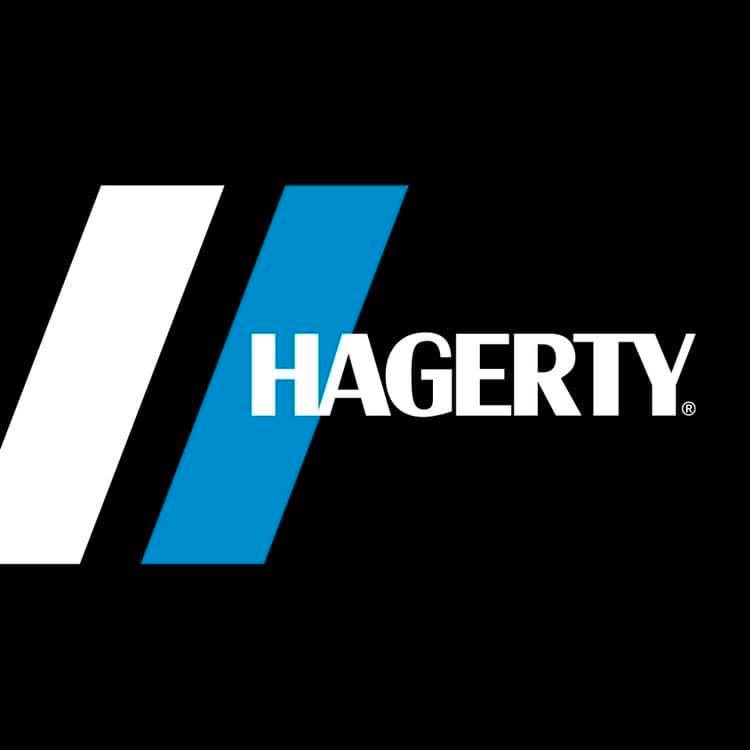 What are the highest paying jobs at Hagerty?

Hagerty is an American automotive lifestyle and membership company and the world's largest provider of specialty insurance for classic vehicles. Hagerty is based in Traverse City, Michigan and also operates in Canada, Germany and the United Kingdom.

Hagerty was launched in 1984 by Frank and Louise Hagerty after they could not find good insurance coverage for their wooden boats. The company initially focused on providing coverage for antique boats, and later expanded into cars and other vehicles. In 1991, the company added coverage for classic cars.

Hagerty published its first annual Hagerty Price Guide in 2008, a valuation tool that informs classic car buyers on how to best navigate the digital automotive age. Hagerty also originated both the Historic Vehicle Association and the RPM Foundation.

In 2017, the company adopted saving driving and preserving automotive culture for future generations as its corporate mission. To support the mission, Hagerty launched Hagerty Drivers Club, offering members access to events, automotive discounts, roadside service and more. In 2017, Hagerty also acquired DriveShare. The company became the owner and organizer of the Greenwich Concours d'Elégance and established MotorsportReg.com and Hagerty Garage + Social in 2019. In 2021 it bought the California Mile, the Concours d’Elegance of America, and the Amelia Island Concours d'Elegance.

Hagerty Job Search in US and Canada

Top Jobs at Hagerty by City

What jobs can you get with a business degree?
Kattie Thorndyke
How to answer “What’s your desired salary?” (with 8 best responses)
Jessica Li
You have a “great” job offer… now what?
Kayla Duperreault
Ladders / Company / Hagerty