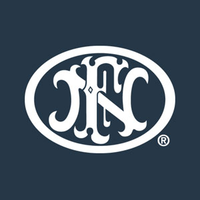 What are the highest paying jobs at FN America, LLC.?

Fabrique Nationale Herstal, self-identified as FN Herstal and often referred to as Fabrique Nationale or simply FN, is a leading firearms manufacturer located in Herstal, Belgium, owned by the holding company Herstal Group which is in turn owned by the regional government of Wallonia. It is currently the largest exporter of military small arms in Europe.

FN America, LLC. Job Search in US and Canada

Is this the worst job interview question? The internet seems to think so.
CW Headley
These are the 15 highest-paying psychology jobs
Hailey Hudson
6 jobs that prepare you for side hustle success
Kyle Young
Ladders / Company / FN America, LLC.