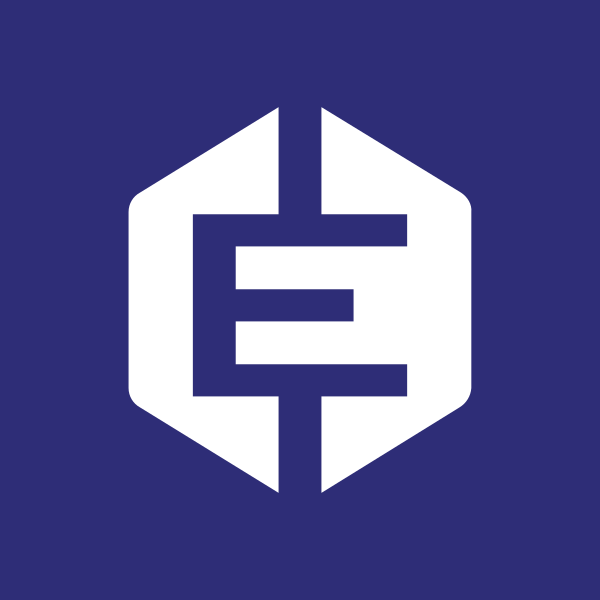 What are the highest paying jobs at Everi Holdings Inc?

Global Cash Access was founded in July 1998 as a joint venture of three payment processing companies: BA Merchant Services, First Data, and USA Processing Inc. First Data contributed the assets of its gaming business, First Data Financial Services, which provided cash services at over 800 gaming properties; it had purchased the business earlier in the year from Ceridian Corporation. BA Merchant Services contributed $35 million in cash, plus its existing gaming assets, for a 21 percent stake in the business.

The company underwent a recapitalization in March 2004, repurchasing First Data's shares for $435 million, leaving M&C International with a 95% share of the company, with Bank of America owning the rest. Two months later, M&C sold a large portion of the company to a group of private equity firms led by Summit Partners for $316 million.

In 2009, gaming regulators recommended denying renewal of the company's license to do business in Arizona casinos, because of allegations that Global Cash Access had defrauded banks out of $26 million in transaction fees between 1999 and 2002, by miscoding Visa cash advance transactions as retail purchases. In response, co-founders Karim Maskatiya and Robert Cucinotta, who had been sharply criticized by the regulators, sold their 26 percent interest in the company, and GCA ultimately paid $1 million to Arizona to settle the investigation.

Everi Holdings Inc Job Search in US and Canada

Do personality tests make it harder to hire the right person?
Sara London
19 examples of STAR interview questions (plus how to answer them using STAR method)
Jennifer Fabiano
Is this the worst job interview question? The internet seems to think so.
CW Headley
Ladders / Company / Everi Holdings Inc