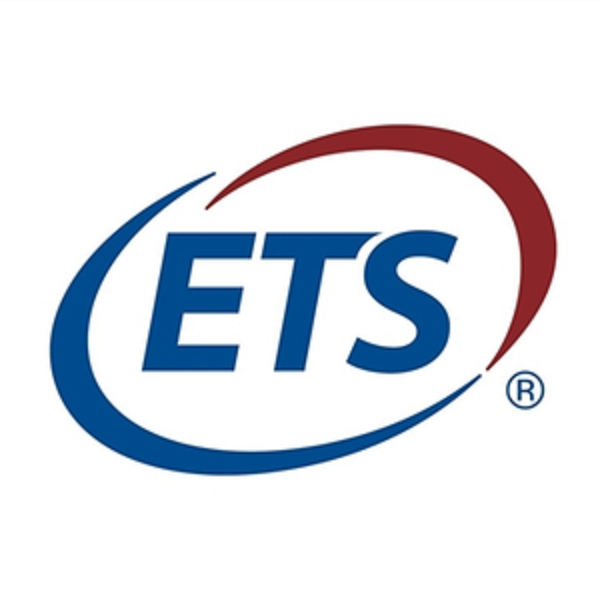 What are the highest paying jobs at Educational Testing Service?

Educational Testing Service, founded in 1947, is the world's largest private nonprofit educational testing and assessment organization. It is headquartered in Lawrence Township, New Jersey, but has a Princeton address.

ETS develops various standardized tests primarily in the United States for K–12 and higher education, and it also administers international tests including the TOEFL, TOEIC, Graduate Record Examination General and Subject Tests, HiSET and The Praxis test Series—in more than 180 countries, and at over 9,000 locations worldwide. Many of the assessments it develops are associated with entry to US tertiary and quaternary education institutions, but it also develops K–12 statewide assessments used for accountability testing in many states, including California, Texas, Tennessee, and Virginia. In total, ETS annually administers 20 million exams in the U.S. and in 180 other countries.

Educational Testing Service Job Search in US and Canada