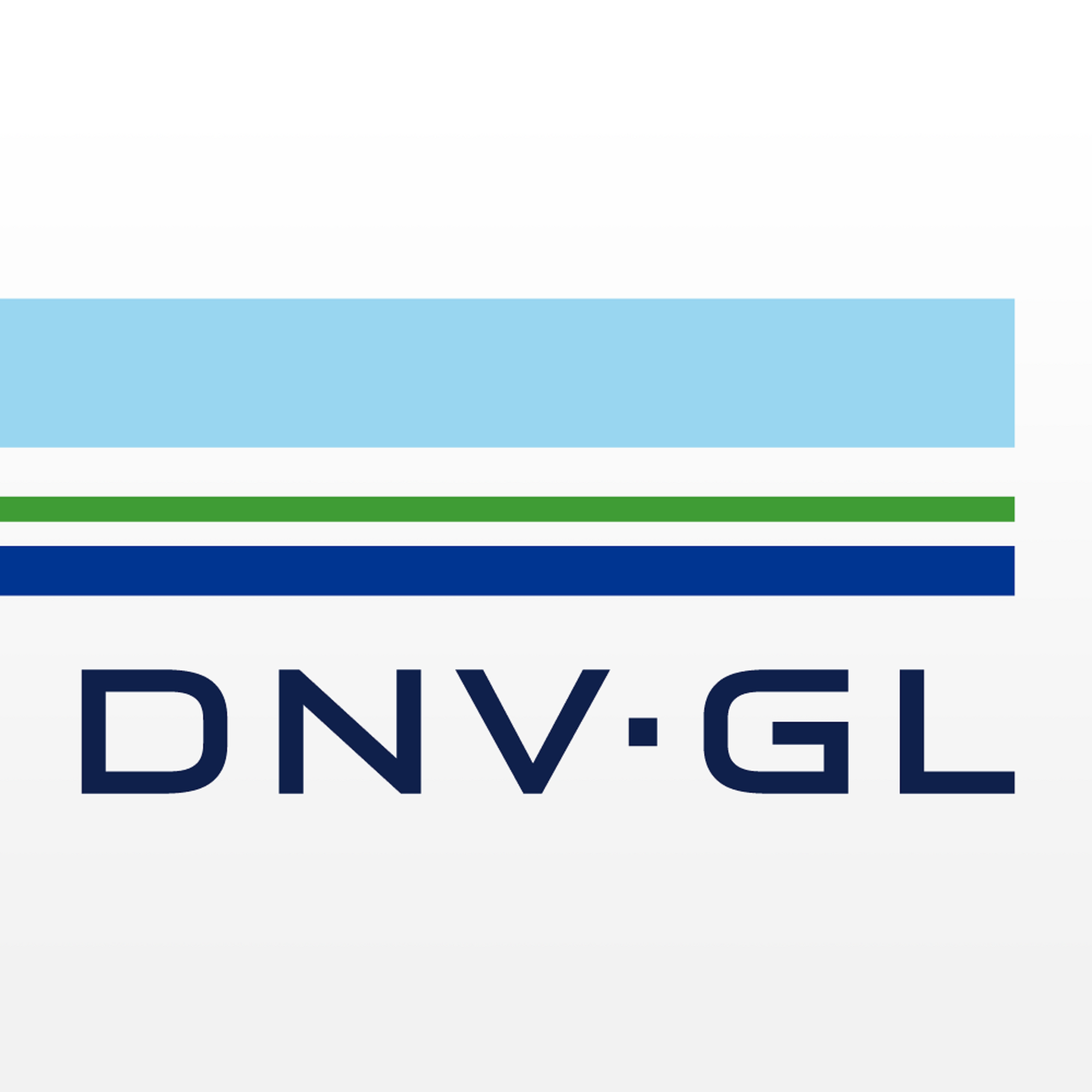 What are the highest paying jobs at DNV GL?

DNV is an international accredited registrar and classification society headquartered in Høvik, Norway. The company currently has about 12,000 employees and 350 offices operating in more than 100 countries, and provides services for several industries including maritime, oil & gas, renewable energy, electrification, food & beverage and healthcare. DNV GL was created in 2013 as a result of a merger between two leading organizations in the field — Det Norske Veritas and Germanischer Lloyd. In 2021, DNV GL changed its name to DNV, while retaining its post-merger structure.

DNV is the world's largest classification society, providing services for 13,175 vessels and mobile offshore units amounting to 265.4 million gross tonnes, which represents a global market share of 21%. It is also the largest technical consultancy and supervisory to the global renewable energy and oil and gas industry — 65% of the world's offshore pipelines are designed and installed to DNV's technical standards.

Prior to the merger, both DNV and GL had independently acquired several companies in different sectors, such as Hélimax Energy, Garrad Hassan, Windtest and KEMA, which now contribute to DNV's expertise across several industries. In addition to providing services such as technical assessment, certification, risk management and software development, DNV also invests heavily in research.

DNV GL Job Search in US and Canada

8 high paying remote jobs you can get right now (and how to get hired there)
Sara London
7 ways to manage the effects of job search fatigue
Rolf Bax
Have you been the victim of 1 of these 7 cases of wrongful termination?
AnnaMarie Houlis
Ladders / Company / DNV GL