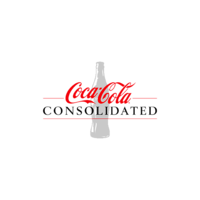 What are the highest paying jobs at CocaCola Bottling Co Consolidated?

The company makes, sells and distributes Coca-Cola products along with other beverages, distributing to a market of 65 million people in 14 states. Coca-Cola Consolidated is based in the southeast, midwest, and mid-atlantic portion of the United States. The Company has 13 manufacturing facilities, 80 distribution and warehouses, with Corporate offices located in Charlotte, North Carolina.

Everything you need to know about becoming a dermatologist
Ashley Jones
These US cities will pay up to $20,000 for you to relocate—but there’s always a catch
Benjamin Lorber
A guide to using social media to your advantage when job hunting
Sarah Dillon
Ladders / Company / CocaCola Bottling Co Consolidated