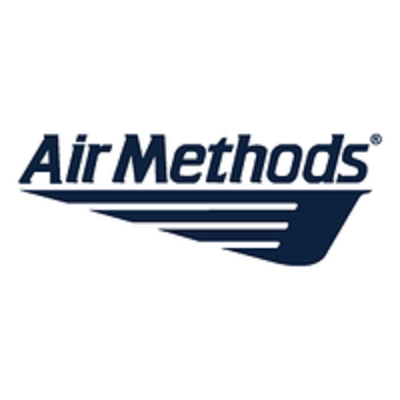 What are the highest paying jobs at Air Methods?

Air Methods Corporation is an American privately owned helicopter operator. The air medical division provides emergency medical services to between 70,000 and 100,000 patients every year. It operates in 48 states and Haiti, with air medical as its primary business focus. Its corporate headquarters are located in the Denver Technological Center, Greenwood Village, Colorado, in the Denver metropolitan area.

The company was founded by Roy Morgan and began air medical operations in 1980. From 1991 to 2017, the company was a publicly traded company under the NASDAQ ticker "AIRM". In 2017, it was acquired by a private equity firm.

In 2012, the company acquired its first helicopter tour operations, Sundance Helicopters, in Las Vegas, Nevada. A year later, Blue Hawaiian joined its tourism division. The company has more than 5,000 employees and operates a fleet of approximately 450 helicopters and fixed-wing aircraft.

Air Methods Job Search in US and Canada

Get paid to dream at work: This company will pay you to nap
Sara London
The average salary of a Chipotle general manager is $100K — and they’re hiring
Kyle Schnitzer
Amazon is now hiring 75K workers — and offering some $1K bonuses
Kyle Schnitzer
Ladders / Company / Air Methods