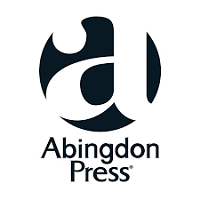 What are the highest paying jobs at Abingdon Press?

Abingdon Press is the book publishing arm of the United Methodist Publishing House which publishes sheet music, ministerial resources, Bible-study aids, and other items, often with a focus on Methodism and Methodists.

Abingdon Press was begun in the early 1900s by the Methodist Church, with headquarters in Nashville, Tennessee. The name of the imprint is a reference to the town of Abingdon, Maryland, location of the Methodist university Cokesbury College.

This name remained in use until 1954, when a return was made to the name Abingdon Press, with the church's retail division for its publishing enterprises assuming the name Cokesbury. In 1965 the joint Abingdon Press and the associated Cokesbury retail shops employed more than 2,000 people.